The Hermès Picotin bag is a charming staple in the line of Hermès luxury bags. First released in 1958, the Picotin bag pays homage to the design house’s heritage and history, specializing in creating equestrian tack and harnesses for the French nobility. The Picotin shape is modeled after a horse’s feed bag, but with a few essential tweaks, the Hermès Picotin came to life as a women’s stylish carryall. In 2002, the iconic “H” fastener was added to the style, re-christened the Hermès Picotin Lock.

Handcrafted from Clemence or Maurice leather, the Picotin bag is exceptionally durable. The bag has a natural leather lining, making it lightweight and easy to tote.
The versatile Picotin Hermès style is equally chic worn with distressed jeans as it is with an exquisite suit for the office. 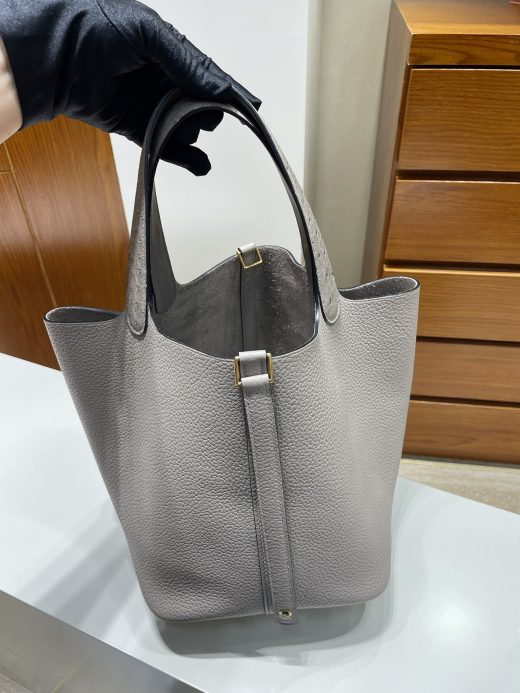 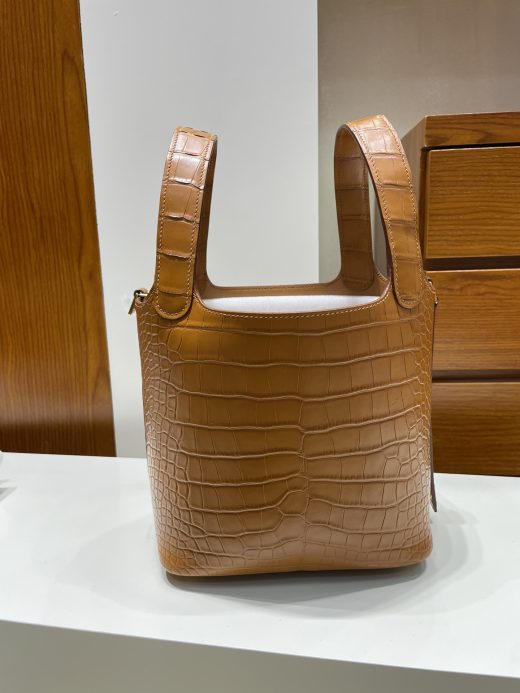 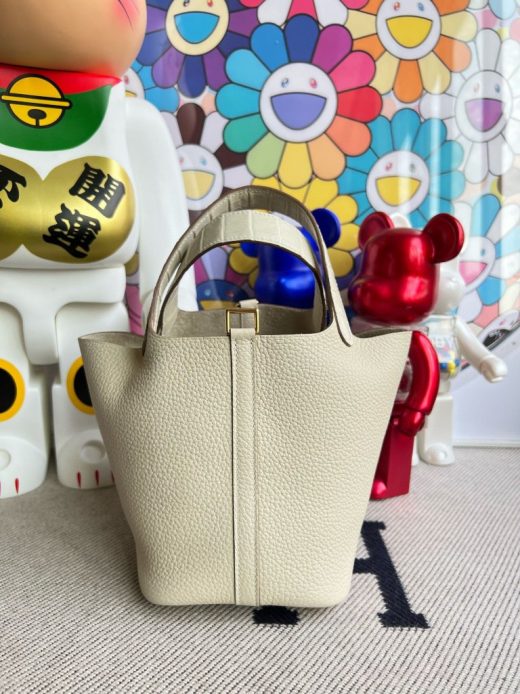 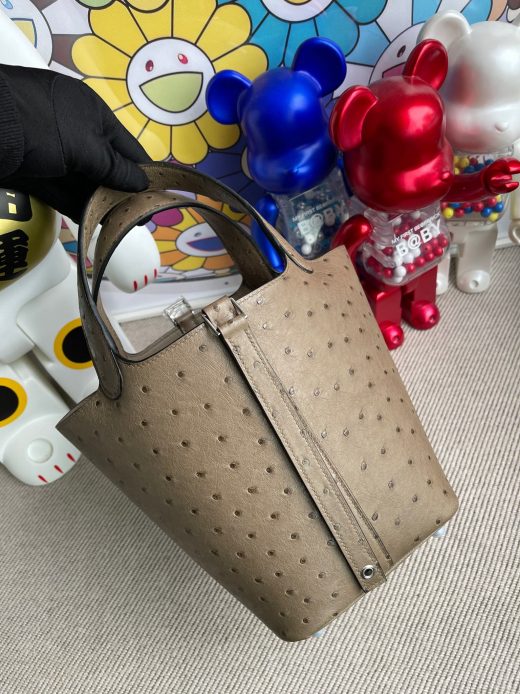 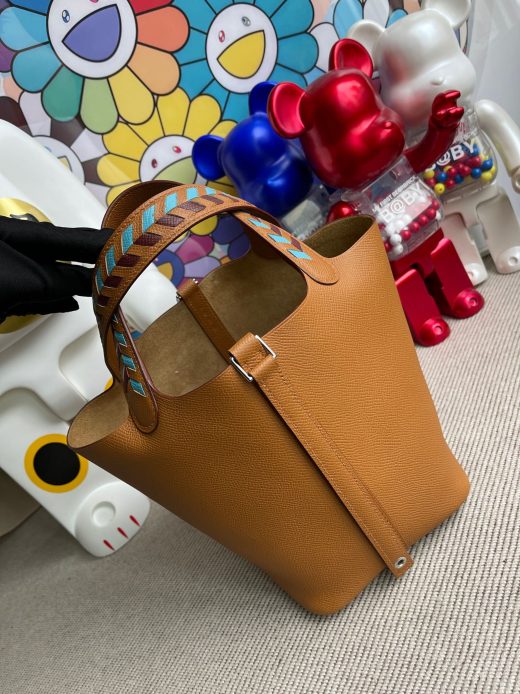 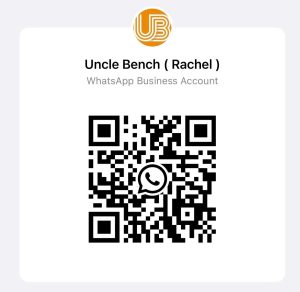 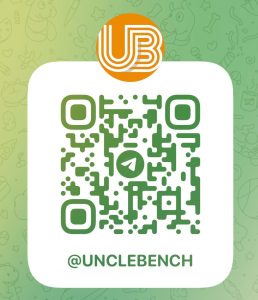 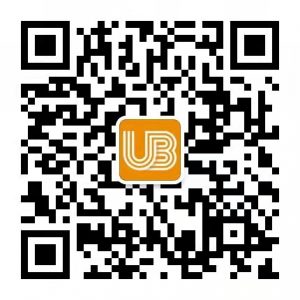 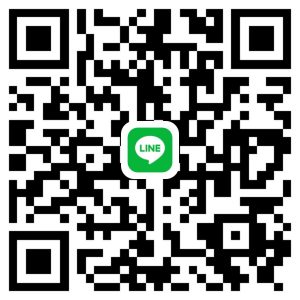 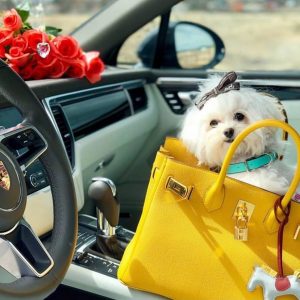 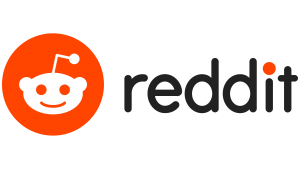 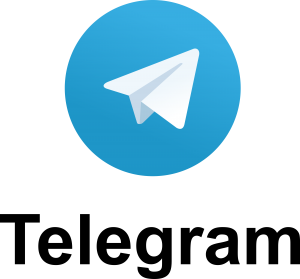 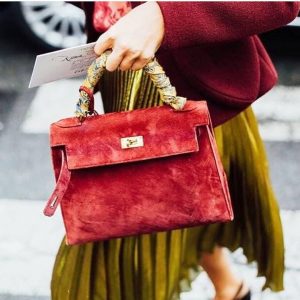 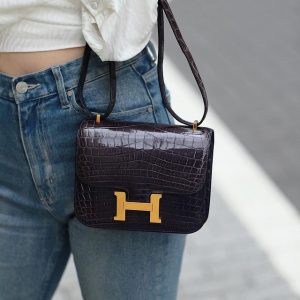